5 People Who Eloped With Inanimate Objects 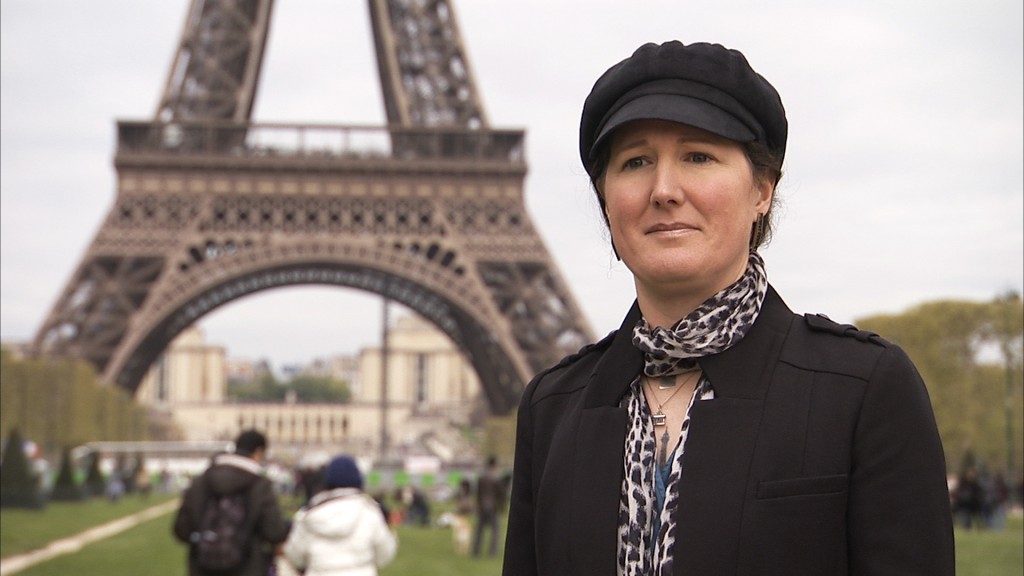 Erika Eiffel felt a connection with inanimate objects since she was a little girl. At that time she didn’t think anything wrong with it. Her love for objects actually played in her favor in the beginning when she was awarded a scholarship of a whopping $250,000 to the United States Air Force Academy to learn to fly the F-15. However, what the Academy didn’t know was that she had an attraction to the fighter plane. “I’d like to get to know this jet. Kind of like a guy goes to a bar and he sees a really nice-looking girl and he, he wants to go sit next to her, buy her a drink and get to know her more. Well, I kind of felt that way about the F-15,” she says in her own words! It was soon discovered and she was discharged. But, it wasn’t until she met the Eiffel Tower, her beloved, that she found true love. She says, “Her structure is just amazing. You know, she’s got subtle, subtle curves, you know. I will tell you that I know love is being reciprocated. I’m happy, I’m not hurting anyone, I’m not hurting myself, I’m not being held back. I love my life.” After a commitment ceremony, she is now officially Mrs. Eiffel!

Toward The Past: 7 Myth-Busting Holiday Traditions