Get To Know The Suicide Squad 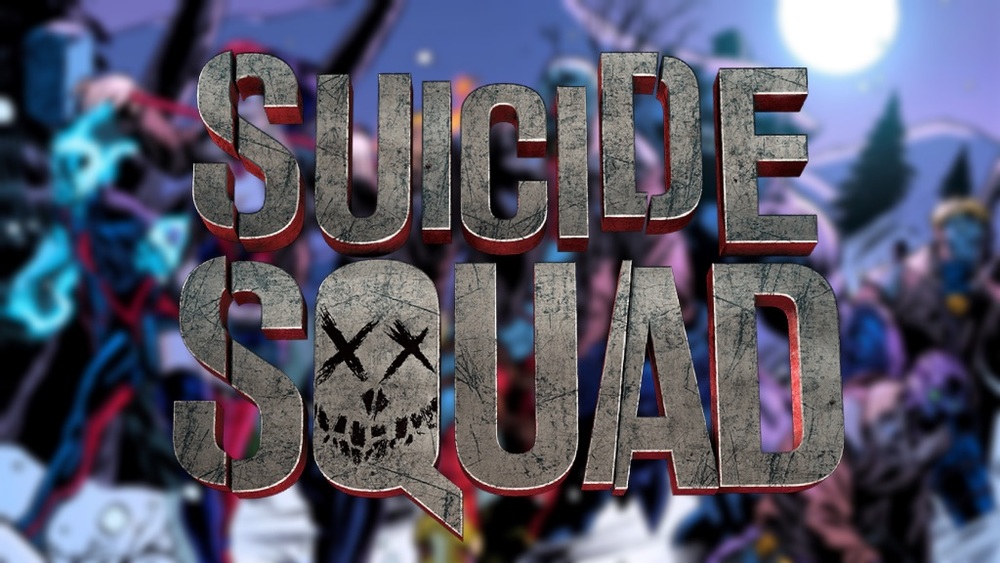 Harleen Quinzel first transformed into Harley Quinn for Batman: The Animated Series. People immediately took her girly charm along with the raving madness in which she obliterated her opponents. The cartoon wears a combination of red and black in the form of a joker suit, with diamonds from the card deck on it. However, for the movie, Wolf Of Wall Street actress, Margot Robbie has shorts and blue and pink hair. From the looks of it, she is going to be one of the most interesting characters of the Squad.

Toward The Past: 5 Transcending Facts About The Universe

Toward The Future: 5 Mind-Blowing Inventions Of The Past