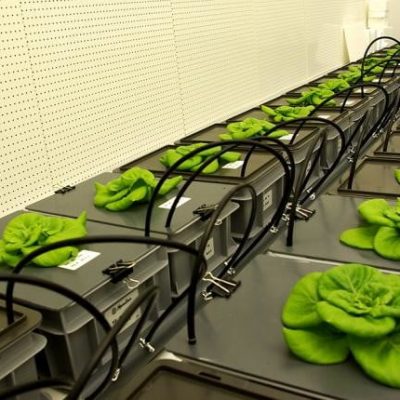 A new research has looked in to the chances of how plants respond to low levels of gravity and a particular hormone that can help the plants to grow in the challenging conditions of space. The research has succeeded in growing plants in high-tech planters that make use of artificial soil that is made from lava rock. The focus of the research is to find a way for plants to grow directly in water and the nutrients supplied through water instead of the soil.

Since there is a short of soil in the space it is important to find a way to get nutrients to the plants without relying on earth. A team at the Centre for Interdisciplinary Research in Space which is a part of the Norwegian University of Science and Technology Social research department (NTNU), has collaborated with the researchers from France and Italy to find new ways to grow and cultivate plant-based foods in space. The Centre for Interdisciplinary Research in Space has been testing the high-tech planters that are made by the NTNU’s technical workshop.

The planter helps to regulate water, nutrients, gas, and air that the plants require. The tests are conducted in the climate-regulated chambers in Netherlands, where the team has been investigating how the plants use nitrogen in particular and how the levels of nutrients that are available affect the amount of water that the plants consume. Silje Wolff, a plant physiologist at the Centre for Interdisciplinary Research in Space had explained, “We found that plants can, in a way, ‘smell’ the amount of nutrients available to them”.

Wolff added that when the nitrogen concentration is too low the plant will absorb more water and thus more nitrogen until it reaches an optimal level. The plant also has a mechanism that turns on when the nitrogen level is adequate. It then adjusts the nitrogen as well as water absorption down. 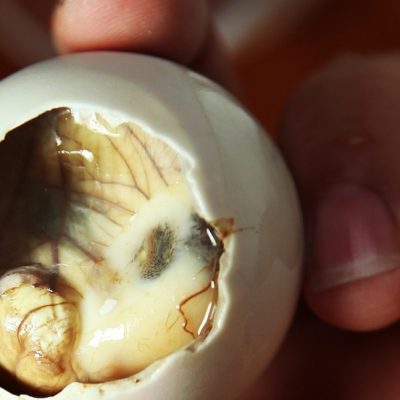