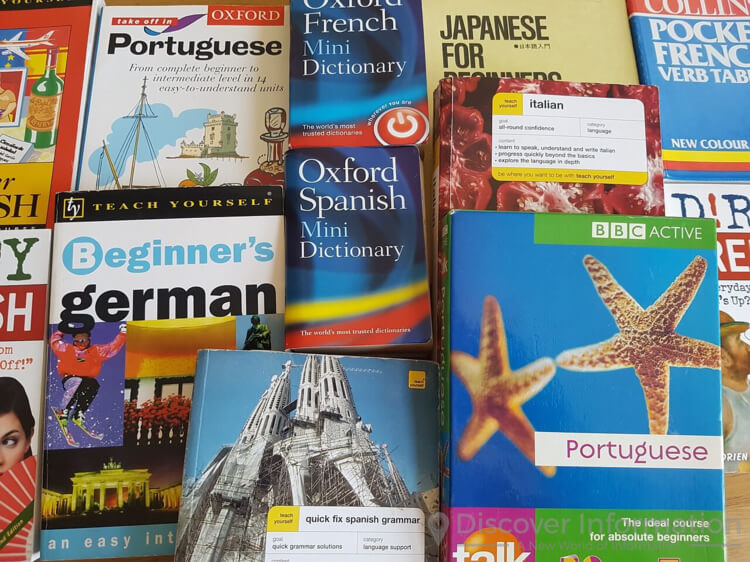 Toward The Past: Some uncommon facts about Steven Spielberg from his movies and life

Toward The Future: Artificial soil from lava rock can help to grow food in space