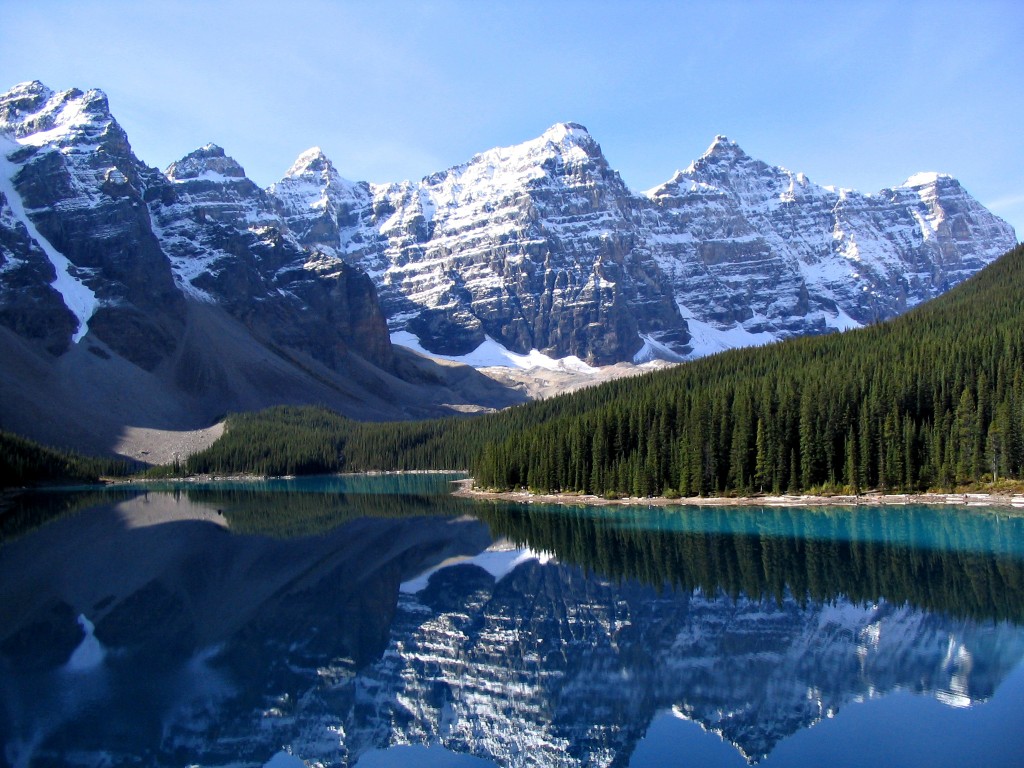 Toward The Past: 5 bizarre animal defense mechanisms

Toward The Future: 3 astounding aquatic creatures