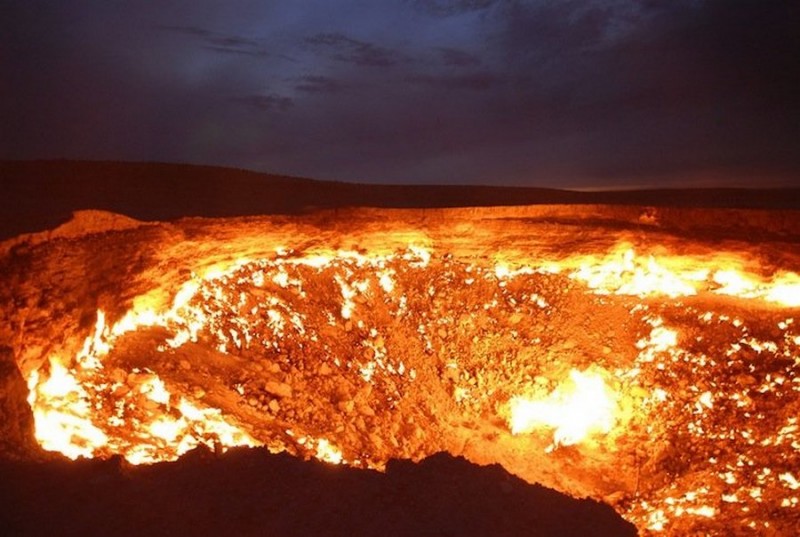 Toward The Past: 3 astounding aquatic creatures