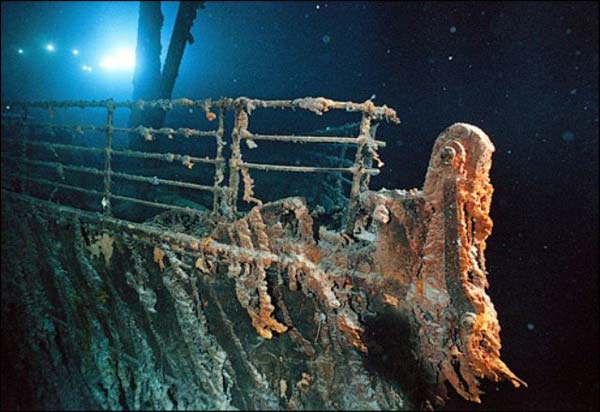 Toward The Past: Musicians Who Died Before Their Time

Toward The Future: Top Torture Methods That Make Brutal History