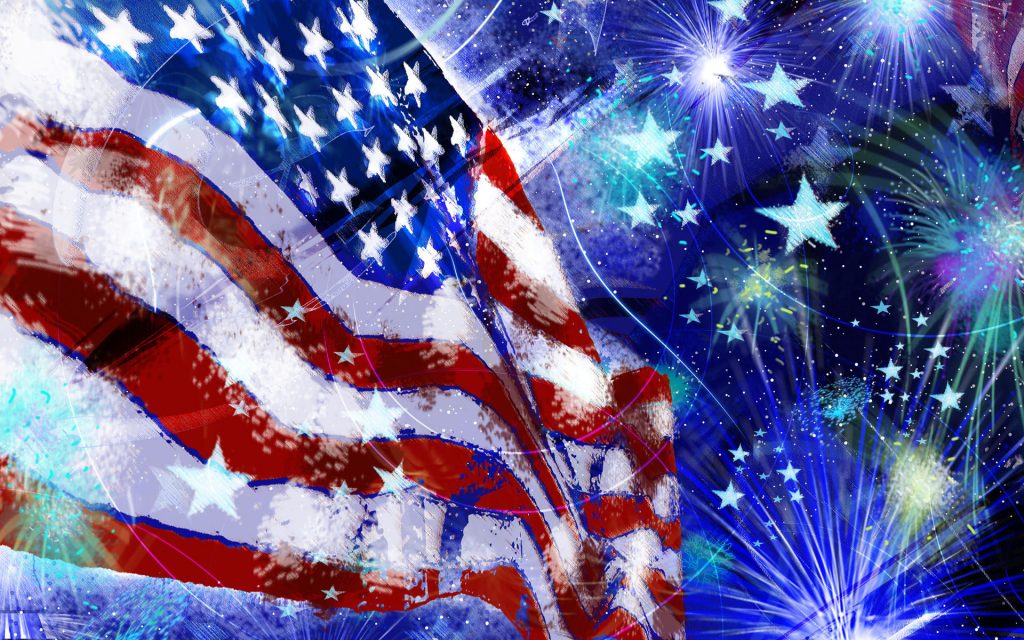 Toward The Past: Revisiting The Mysterious Land Of Atlantis

Toward The Future: Top Stories From The Summit Of Mt. Everest