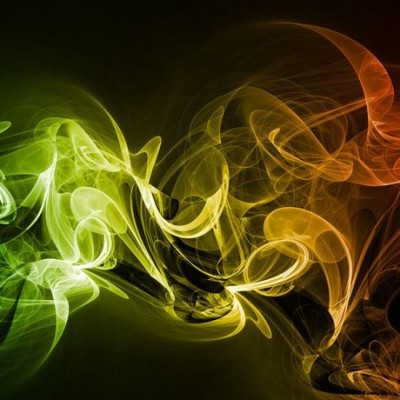 Why 4.20? Because 420 would just be too much! Here are some Random facts about everyone’s favorite girl, Mary Jane… 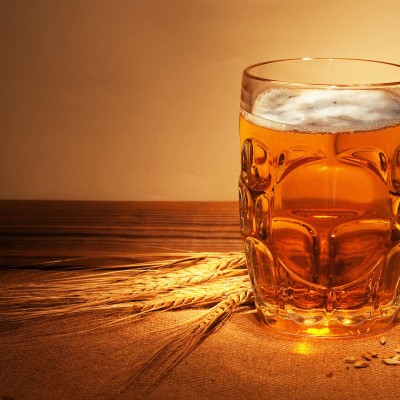