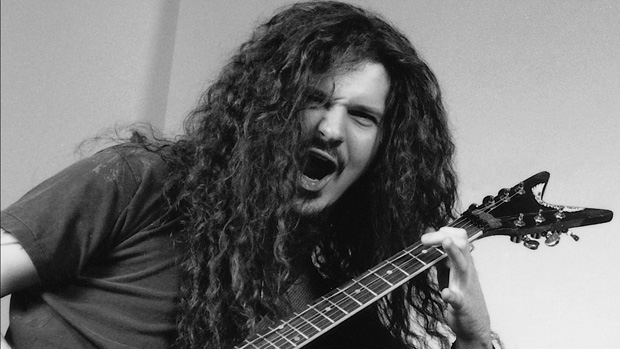 The early 2000s were marked by a sudden hype in the world of industrial and thrash metal. One of the main rockers who led the parade was Wayne “Wayne Static” Wells. His guitar skills may not have been as phenomenal as Dimebag’s, but he was a crowd-puller nonetheless. Known for his unique standing hairstyle and long tied up beard, he produced hits such as Push It and Skinnyman, among others. He married porn star, Tera Wray, a woman who said she “worships” the metal musician. Static had decided to go solo and released Pighammer but his life was cut short a couple of days before his birthday, when he died in his sleep due to a toxic mix of prescription tablets and alcohol. The saddest part? His wife, Tera committed suicide a year later.

Toward The Past: Food Ads Will Never Be The Same…Tricks Ahead

Toward The Future: Big Secrets From The “Unsinkable” Titanic