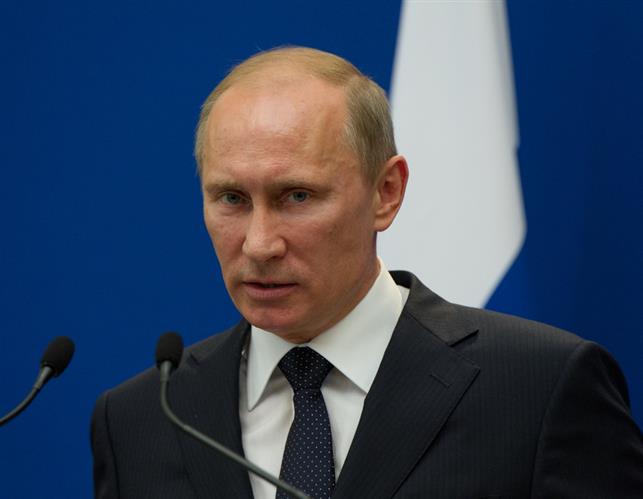 Toward The Past: Top 5 Martin Scorsese movies – How many have you watched?

Toward The Future: How well do you know Harry Potter creator J K Rowling?