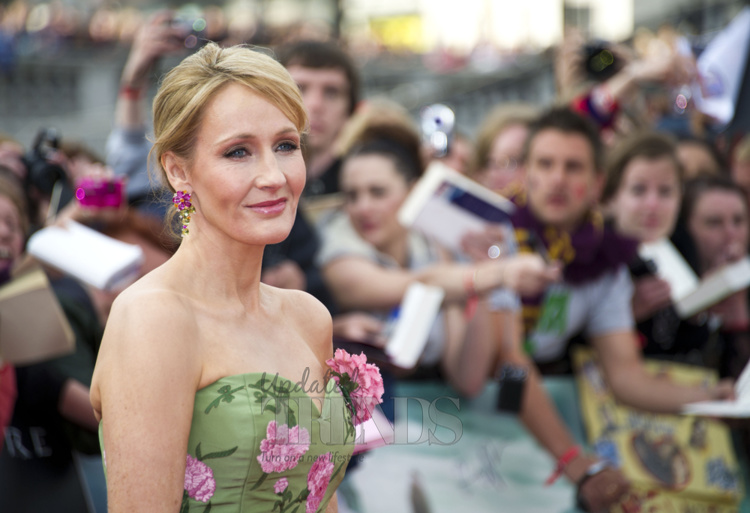 Imagine a world without Harry Potter. Thanks to the imaginareums of its creator, author J K Rowling, our childhood was transformed from ordinary happenstances to the magical world of wizardry! Though Harry Potter fans may know the ins and outs of the boy wizard, how much do you really know about his creator, J K Rowling? Before J K Rowling became one of the richest people in the United Kingdom, she was an ordinary citizen like you and me. One night, she was travelling by train and was suddenly struck by the wonder of the boy wizard. So she jotted her ideas down on a napkin.

It’s not that Rowling didn’t try for success. Unfortunately, 12 publishing houses rejected her book proposal. Then Bloomsbury agreed to publish Harry Potter and well, you know what happens next!

Quidditch is one of the most popular fantasy games out there today. Did you know that the author filled up five notebooks full of made-believe names starting with the letter ‘Q’? Amazing!

What is J K Rowling’s full name? That’s right. Very few know it. Her full name is Joanne Kathleen Rowling. And get this…she actually doesn’t have a middle name. She just borrowed the name “Kathleen” from her grandmother!

Though J K Rowling is the godmother of children’s novels, she actually wrote a book for adults, called The Casual Vacancy in 2012.

In case you see a book by author Robert Galbraith, know that it is actually J K Rowling’s “pen name”. Yes, she has written another book under that pen name.

How come she picked King’s Cross Station of every station in the United Kingdom? It holds a special place in her heart, because that is where her parents first met!

Toward The Past: Some not-so-ordinary facts you don’t know about Vladimir Putin

Toward The Future: Significance of the Children of the Forest on Game of Thrones