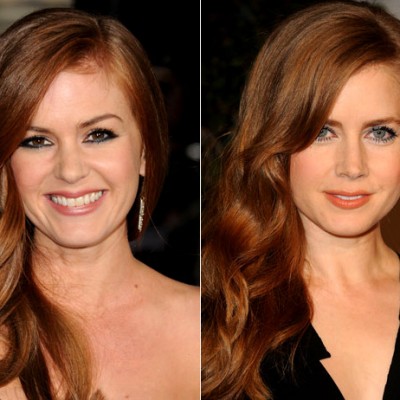 It’s always exciting to come across your doppelgänger and wonder how another ugly person is surviving in this vain world (LOL). They say that you have 7 look-alikes around the globe, and when it comes to Hollywood, that world is smaller than we would imagine. There are several stories of celebrities who find their regular-life doppelgängers who have to have to live in the shadows just because they resemble an attention-seeking celeb. But imagine if you were a celebrity in Hollywood and you had your doppelgänger in the same industry! Looks like tinsel town has it’s types. Check out these Celebrity Look-Alikes!

Though one star is bigger than the other, there is no denying the uncanny similarity between Margot and a much-older Jaime. They are from different parts of the world even – Margot is from Australia, but damn, these beauties could easily be mistaken for the other any day!